What Does Being a Furry Mean to You? 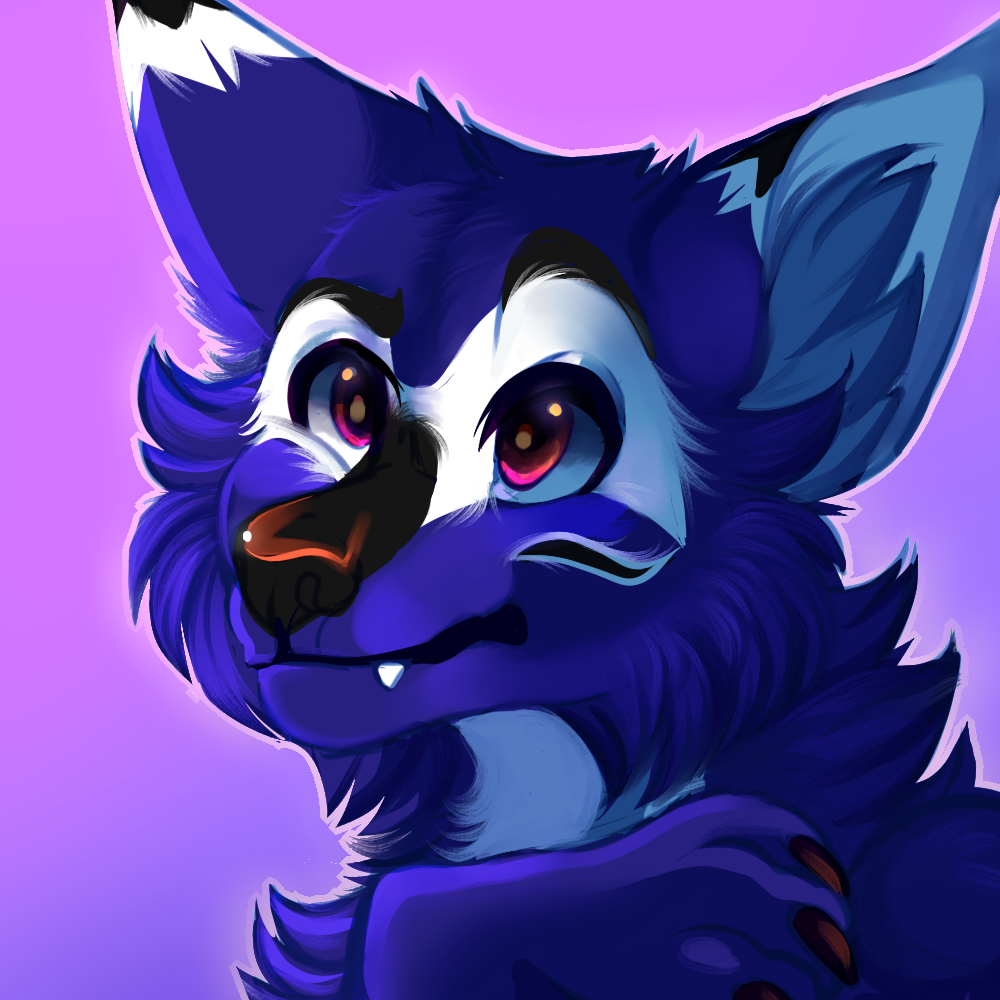 When someone discovers that I'm a furry, we're often asked, "Why are you a furry?"

There is already an entire litany of essays and YouTube videos that answer this question already, so in the interest of not rehashing the same points, I'm going to link to some of them and then choose to answer a far more interesting question.

If you don't know what a furry is, watch one of the above videos first, or read the Wikipedia article on furries.

If you're wondering why someone would choose to participate in our community, the short answer is: the reasons are inherently personal and there's no one reason I can provide that everyone will agree on.

Some furries really like the art, stories, music, etc. (both lascivious and work-safe). Others like furry characters in video games and movies. Our incredibly supportive and friendly community is an oft-cited reason why people enjoy being a furry. Fursuiting (or cosplay in general) is also a reason why people identify as a furry.

But ultimately, I don't think any of that matters. It's worth noting that being a furry hurts no one, so calling furries' motives for participating into question is a waste of everyone's time.

What Does Being a Furry Mean to You? 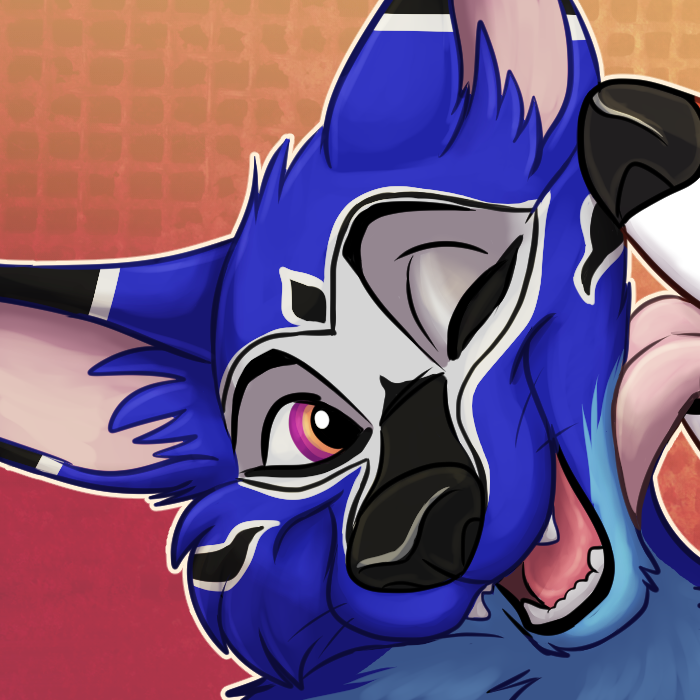 Despite what Internet trolls want you to believe, the furry fandom intrinsically has nothing to do with sexualizing animals. In fact, I'd argue that the fandom skews in the opposite direction entirely.

Being a furry is, to me, an expression of humanism.

A furry's fursona can be thought of a representation of all of their values and man's virtues askance the canvas of a symbolically significant animal.

When you ask a furry why they chose a specific species (or hybrid) for their fursona, the almost always relate it to their personality and their values.

It may be tempting to look at this as a rejection of their humanity in service of their ego, but there's another element that must be considered:

The two most common elements among fursonas include opposable thumbs and the capacity for language.

Obviously, some people prefer to have "feral" fursonas, and they may very well prefer to reject humanity. A cursory glance at the evening news should be sufficient to feel sympathetic towards their choice. But it's not one shared by furries with anthropomorphic fursona, which is most of the community.

To me, being a furry is a celebration of humanity. It allows me to extol my core personal values while being silly and fun.